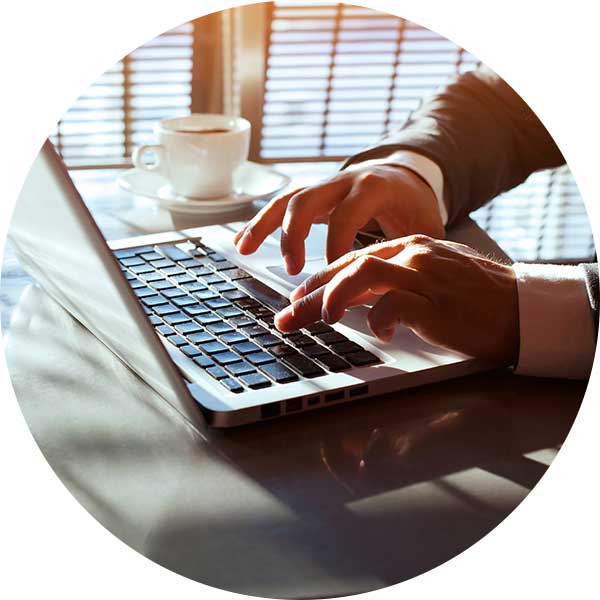 IPv6 is short for “Internet Protocol Version 6”. IPv6 is the “next generation” protocol designed by the IETF to replace the current version Internet Protocol, IP Version 4 (“IPv4”).

Most of today’s internet uses IPv4, which is now nearly twenty years old. IPv4 has been remarkably resilient in spite of its age, but it is beginning to have problems. Most importantly, there is a growing shortage of IPv4 addresses, which are needed by all new machines added to the Internet.

IPv6 fixes a number of problems in IPv4, such as the limited number of available IPv4 addresses. It also adds many improvements to IPv4 in areas such as routing and network autoconfiguration. IPv6 is expected to gradually replace IPv4, with the two coexisting for a number of years during a transition period.

What services does EGATE offer IPv6?

EGATE Networks is proud to be the first ISP to offer Native IPv6 to both Commercial and Residential IPv6 DSL services in its serving region.

While the IPv6 protocol has been available for years actual IPv6 deployment is still in its infancy and as such should be considered somewhat experimental. EGATE currently offers IPv6 for the following services: